Legislation that would have allowed Isle of Wight County voters to OK a sales tax increase to pay for new school buildings by deciding the issue in a locally sanctioned referendum recently stalled and then died in the General Assembly.

Senate Bill 1170 would have made Isle of Wight the 10th jurisdiction in Virginia to have permission to raise taxes for school-related capital projects. But in a 7-4 vote by a House of Delegates Finance subcommittee on Feb. 16, legislators decided to lay the bill on the table, essentially holding it indefinitely in committee. The legislature then adjourned on Monday.

If the legislation had passed and a local referendum was successful, Isle of Wight’s assistant county administrator Don Robertson previously told The Smithfield Times officials expect the tax increase would generate about $2.3 million annually. That money could support two projects — the construction of new buildings for Hardy and Westside elementary schools. Those projects are estimated to cost $27 million and $40 million, respectively.

Construction of a new building for Hardy is slated for completion in December 2022. It will replace a building from 1961 that will be torn down when the new school opens. No timeline is set yet for the Westside building replacement, since it hasn’t yet been approved by the county and no money is currently budgeted or borrowed for that project.

In an earlier statement to The Smithfield Times, Isle of Wight Superintendent Jim Thornton said he backs the bill.

The city of Danville and the counties of Charlotte, Gloucester, Halifax, Henry, Mecklenburg, Northampton, Patrick and Pittsylvania have General Assembly approval to conduct school tax-related referendums. 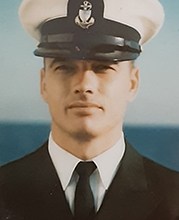 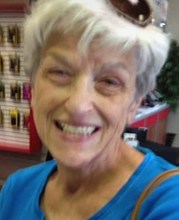