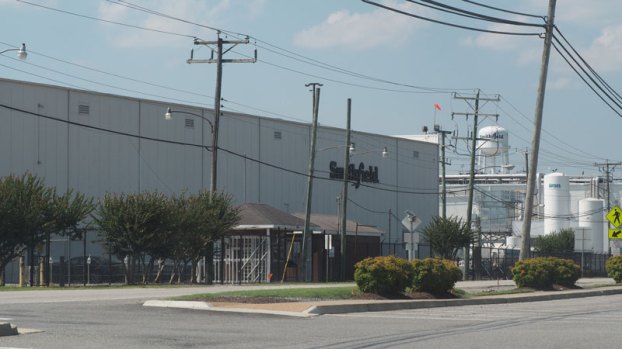 Smithfield also plans to consolidate its pet food business into one centralized facility in Orange City, Iowa, resulting in the closure of its pet food plant in town, the company’s chief administrative officer, Keira Lombardo, confirmed. The move will result in 59 layoffs, according to an online Worker Adjustment and Retraining Notification Act notice published to the Virginia Employment Commission’s website in June.

“The company is committed to assisting impacted employees with this transition with a strong focus on securing job opportunities for each employee elsewhere within Smithfield’s campus in Virginia or with other Smithfield facilities in the region or across the country,” Lombardo said.

The company plans to invest $5 million to repurpose the local plant’s kill floor for increased production of packaged bacon, ham and other meats, company officials said.

The kill floor’s current volume, which Reuters estimated at 10,000 pigs per day in 2019, will be shifted to other existing facilities throughout the United States — a decision the company’s director of external affairs, Andy Curliss, says resulted from a months-long internal review of the company’s East Coast operations.

“There won’t be any hog trucks coming through town any more,” remarked Mayor Carter Williams.

But beyond that, very little will change for the town.

The company isn’t anticipating any layoffs as a result of the kill floor reconfiguration, Curliss said. The Church Street plant will continue to provide approximately 1,900 jobs. All impacted hourly and the vast majority of salaried employees will be reassigned to other positions within the plant and a small number of salaried employees will have opportunities available to them across Smithfield’s network of facilities, he said.

According to Lombardo, contract and independent hog suppliers in Isle of Wight and Surry counties won’t be impacted either.

Lombardo denied the shortage of hourly workers some businesses have reported locally and nationwide was the reason for shifting the company’s slaughter operations outside of town. She reiterated the decision was made as a result of the months-long internal review.

People for the Ethical Treatment of Animals, a Norfolk-based nonprofit that has long campaigned against Smithfield Foods, issued the following statement after learning the Smithfield meatpacking plant would end its slaughtering operations:

“The Smithfield company has caused animal suffering on a massive scale, and it’s high time that it diversified by producing healthy, humane vegan foods that help pigs, humans, and the planet,” said PETA Senior Director Danielle Katz. “PETA is celebrating being one step closer to that goal as we continue our work to get all slaughterhouses to shut down.”