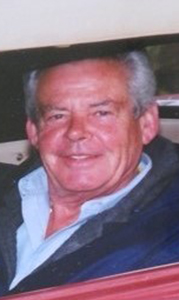 It is with great sadness we announce that John Knox, III, a loving husband, father, grandfather and mentor passed on Thursday, September, 16, 2021.

Johnny Knox was a man who was passionate about his automobiles, his business and his Bluegrass music.  That passion was displayed throughout his life in his zealous approach to each.

John was born in Glendale, CA in 1933, and came to Portsmouth, VA in 1951.  He soon became the man to see about customizing your car; which led him to establish the automobile repair business that still bears his name in Carrollton, VA, nearly 67 years later.

His love for Bluegrass music was set aside during the early growth years of his business, but began to grow again during the nineties.  Once a month, for ten years, he held a free show at his shop in Carrollton, along with a show held twice a year in Williamsburg.

After his heart attack in May of 2001 his retirement years, thanks to Robert Moore, were filled with lots of travel, lots of fellowship with friends, and an enjoyable, active, healthy life.

He is survived by his wife of 49 years, Ann Knox, of Smithfield, his daughter Vickie Ellen Knox Allred, and granddaughter Shawn Marie Allred, of Franklin, VA. 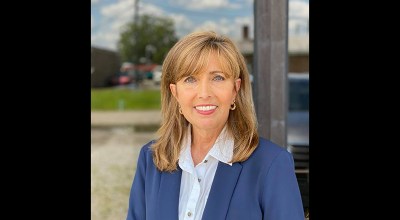 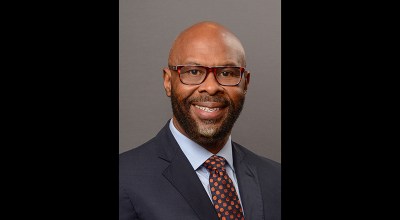 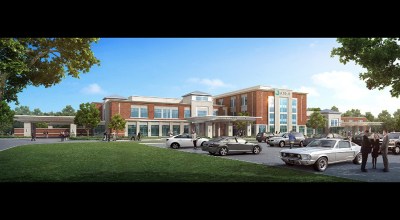