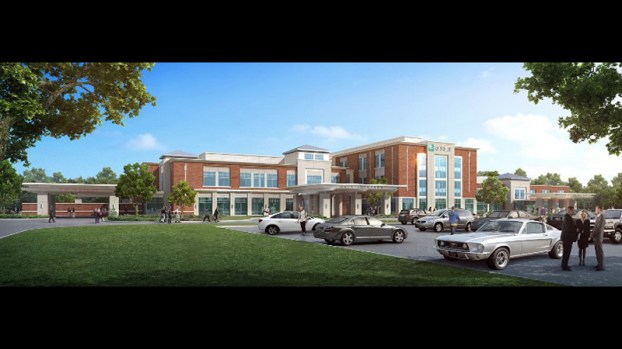 The Virginia Department of Health will hold virtual public hearings on Oct. 13 to decide whether two Hampton Roads hospital projects receive a certificate of public need.

Since 1973, Virginia has utilized the certificate of public need process, which requires state approval for the construction of new hospitals or the expansion of an existing one. According to Piero Mannino, supervisor of the VDH’s Division of Certificate of Public Need, both facilities would serve the VDH’s Planning District 20, and therefore are considered “competing” projects.

But the “competing” designation doesn’t mean “zero sum,” where only one of the two projects can be approved, Mannino explained.

The public hearing for the Sentara project is set for 10 a.m., with the hearing for the Riverside project scheduled to begin no earlier than 11 a.m. At both hearings, the applicants will be given 15 minutes to present their projects, followed by public comments.

According to the public notice advertised in the Sept. 29 edition of The Smithfield Times, Riverside’s Isle of Wight hospital is projected to cost $100 million, and would include 34 medical-surgical beds, 10 intensive care unit beds, six obstetric beds, general and intermediate-level neonatal intensive care unit services, four general purpose operating rooms, one CT scanner, one MRI scanner and one PET scanner. The Sentara project, on the other hand, is projected to only cost just over $233,000.

Upon visiting the web address, the participant will be directed to download and install the WebEx app, then be directed to the public hearing page when the installation has been completed. To join in the hearing by phone or online, participants will need to enter the access code 2341 638 6997 and the meeting password SPtwPQJP233.

Written comments may be sent to the Virginia Department of Health at 9960 Maryland Drive, Suite 401, Henrico, VA 23233 or by email to copn@vdh.virginia.gov. Public comments will be accepted through Oct. 18.

​​“The Isle of Wight and Surry County communities have responded enthusiastically to the proposal to establish Riverside Smithfield Hospital,” said Jessica Macalino, associate vice president cardiovascular and pulmonary service line for Riverside Health System. “Nearly 2,000 letters have been submitted to the Virginia Department of Health in support of the project, including resolutions from both counties and the towns of Smithfield and Windsor. We are grateful for the extraordinary level of community support the project has received so far.”

Both projects are already under review. The public hearing “is just one of the steps in the process,” Mannino said.

Once both hearings are complete, the Division of Certificate of Public Need will issue a staff report with recommendations regarding both projects. If one or both is approved, they will head directly to Oliver’s office for a final decision, which Mannino said Oliver is scheduled to make Dec. 8.

If one or both is recommended for denial, they will proceed to what Mannino described as an “informal fact-finding conference” akin to a court proceeding, where the applicant can present to an “adjudication officer” as to the merits of the project.

It will then take “a matter of weeks,” Mannino said, for the adjudication officer to make his or her recommendation, which will also then go to Oliver for a final decision.

Oliver’s final decision will be published online at: https://www.vdh.virginia.gov/licensure-and-certification/the-certificate-of-public-need-program/staff-reports/. 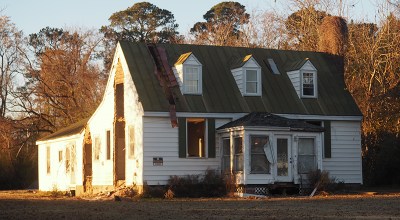