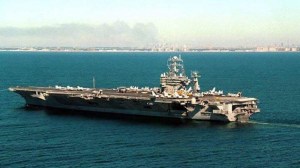 Veterans who may feel in need of extra help lately have a lifeline available in the Western Tidewater Community Services Board. The board covers Suffolk, ... Read more 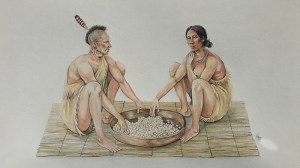 A Slice of Smithfield

When it comes to anthropological research on the Indians of Southeast Virginia, perhaps no name is more recognizable than Dr. Helen Rountree. Her more than ... Read more

A Smithfield man accused of one of Smithfield’s most shocking murders in recent memory was found not guilty by reason of insanity last year and ... Read more

Soccer team succeeds due to depth 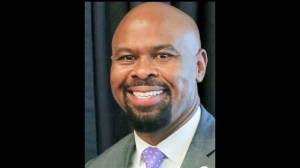 McCray to lead Camp during transition

A longtime veteran of the education field has stepped in as interim president at Camp Community College following the departure of the prior college president. ... Read more

A local teen has been charged with involuntary manslaughter and reckless handling of a firearm after a March 30 shooting. Austin McMillian, 18, died in ... Read more

A series of community concerts held at the gazebo in front of The Smithfield Times office on Main Street will return in July this year, ... Read more 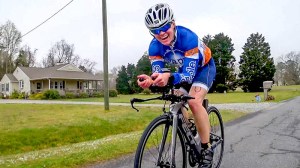 Motorists in and around Smithfield are urged to watch out for cyclists and runners on the roadways as the Smithfield Sprint Triathlon returns for another ... Read more 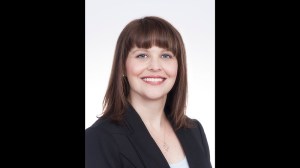 The Board of Directors of Western Tidewater Free Clinic announced a new executive director on Thursday. Rhonda A. Stewart will officially join the clinic on ... Read more